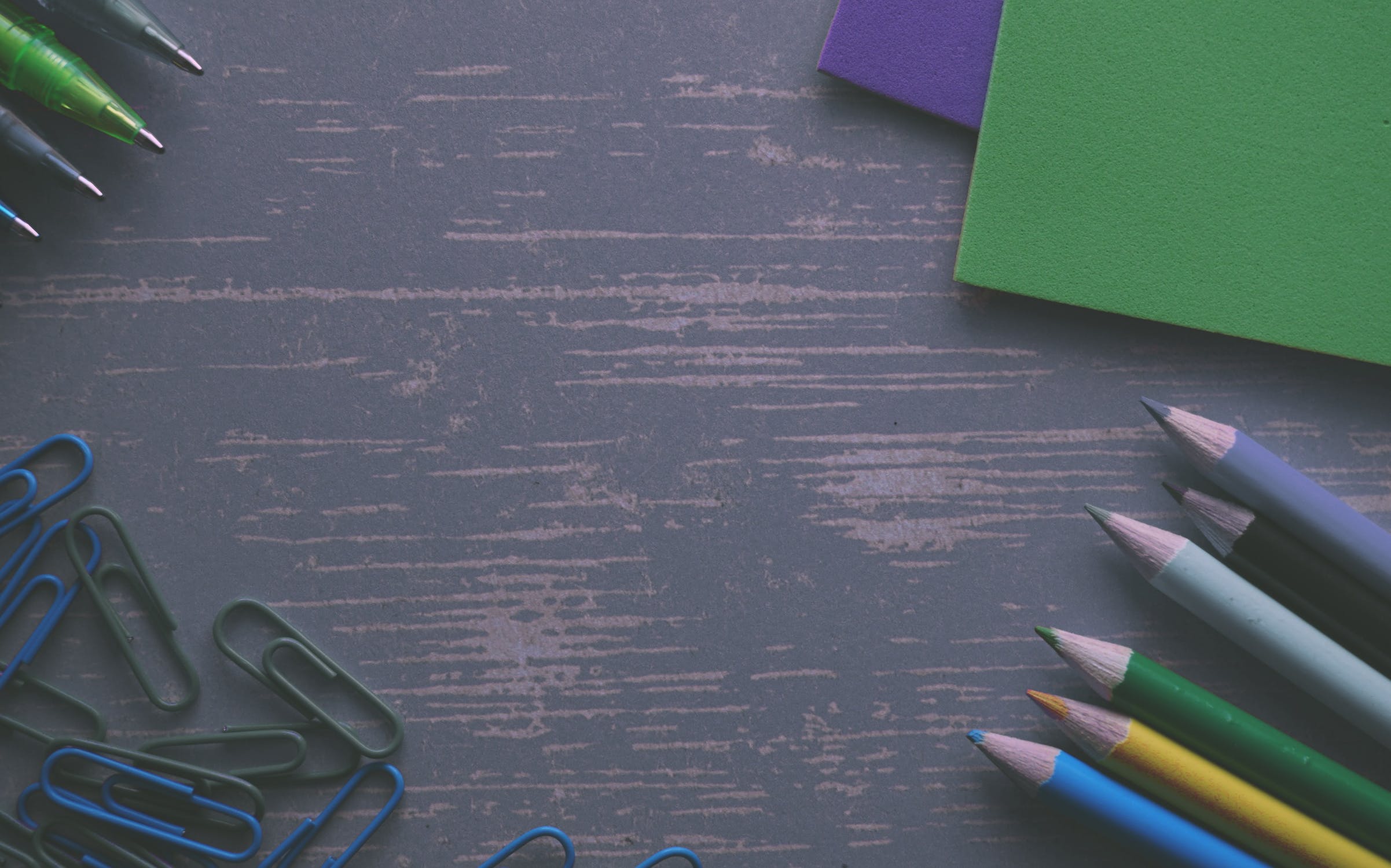 WHEN THE ENROLLMENT PACKET IS COMPLETED:

PRINCIPAL AT THE POOL AND AT THE PARK

JUNE EVENT: Our first event was based on the book Shark Lady: The True Story of How Eugenie Clark Became the Ocean's Most Fearless Scientist by Jess Keating. We read, measured the length of different sharks and had fun creating an ocean scene out of graham crackers, frosting, gummies, and candies. Did you know the smallest shark is the Dwarf Lanternshark that is no more than 8.3 inches and the largest was the Whale Shark at 60 feet(longer than a school bus).

JULY EVENT: Our second summer event was based on the book, Ada Twist, Scientist by Andrea Beaty. The book is about the power of curiosity in the hands of a child who is on a mission to use science to understand her world. The character, Ada Marie Twist is named after two of the most famous female scientists: Marie Curie and Ada Lovelace. After reading and discussing the story we experimented like Ada did in the book. We had a soda geyser experiment. It was quite messy, but we did have fun! Grape soda and diet coke had the highest geysers in our experiments.

AUGUST EVENT: Our third and final event for the summer was based on a book about Rosie Revere, Engineer. Rosie sets to work building a contraption to make a helicopter. But when her contraption doesn't fly but rather hovers for a moment and then crashes, Rosie thinks the invention a failure. ON the contrary, Aunt Rose insists that Rosie's contraption was a raging success. Rosie realizes that you can only truly fail if you quit. We made different shapes with toothpicks and marshmallows making cubes, houses and whatever we imagined. We had so much fun, we didn't get any pictures!

Got Talent? Love to help?

Want to join and get to know some amazing people at C.V.? There are many ways to participate with the PTO from hospitality, to fundraisers, or exciting activities for our students and families. Click here for the link that will take you to the C.V. PTO website.

Sorry, but there was nothing found. Please try different filters.